We’ve had a solid few months of production on our tactics game and it is about time we update you all! We also have a new title too! Grimguard Tactics: End of Legends The core gameplay is done and feeling great, we’ve completed our first nine heroes and several enemies and some boss fights to defeat throughout the three different regions.

We thought we could share some early worldbuilding with you as a bit of a special sneak peek into the lore and the town of Holdfast – your home for the game: 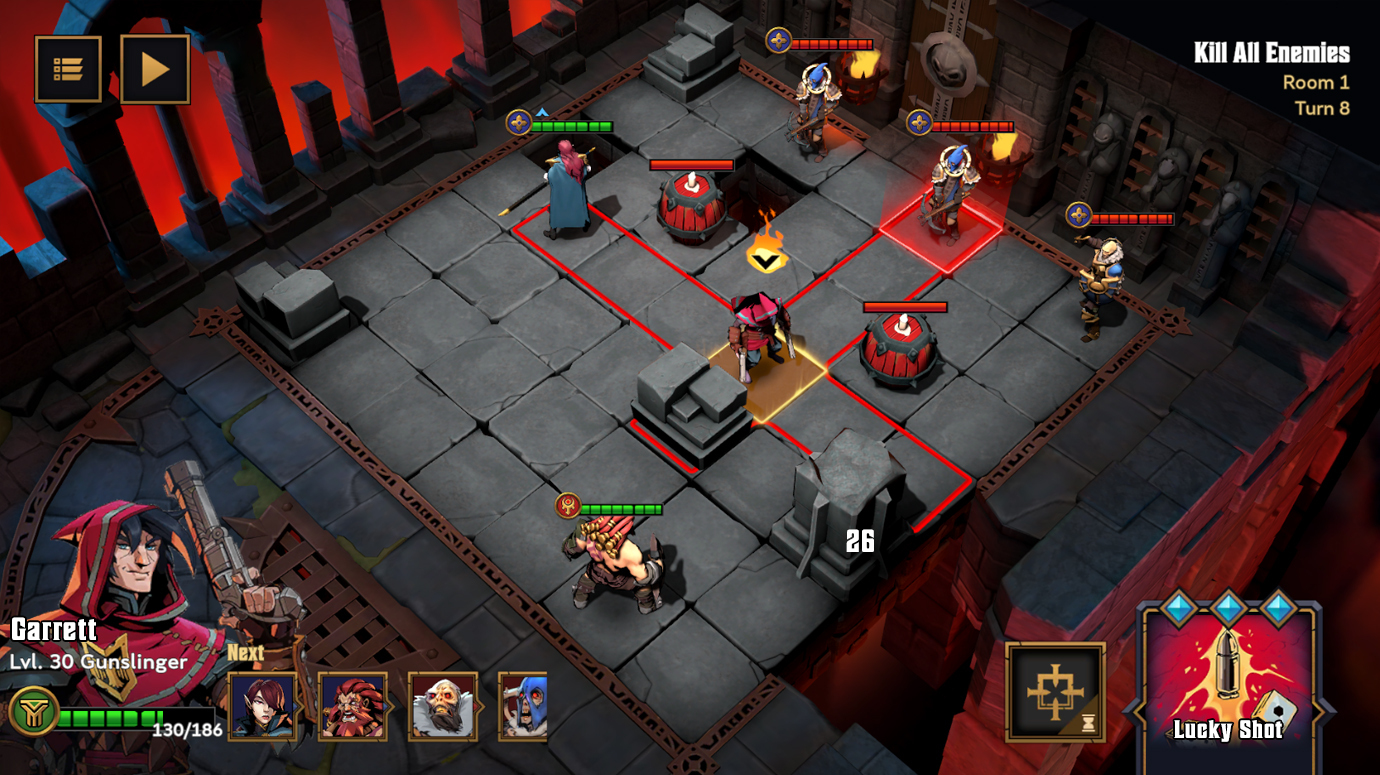 The Primorva were the first creatures to inhabit the lands of Terenos, and the first embodiments of life’s basest cravings; hunger, lust, pain and pleasure. Like nightmares fleeing from the dawn, they were driven into the shadows by humanity’s most powerful weapons.

Now the Primorva have returned from exile in the Umbral Plane. And they have evolved far beyond the petty stories of ‘beasties and boogeymen’ that were once told by parents to scare their children into obedience. This is an invasion of unutterable terror and unthinkable insanity. Humanity isn’t just being conquered. Humanity will be plunged into a living nightmare from which it may never awaken. 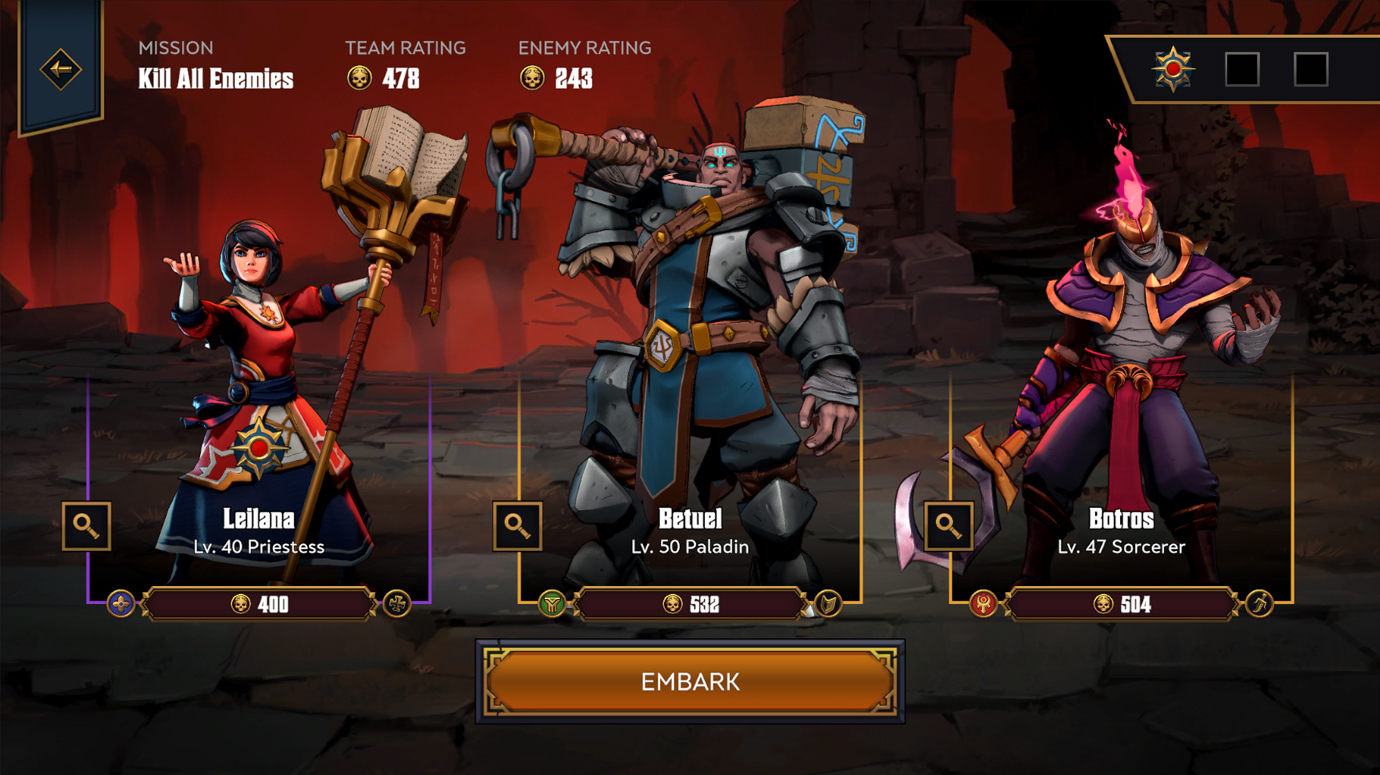 The Primorvans attacked from all sides, manifesting in all of Terenos’s nations at once. Those Terenosans who survived the first wave were driven inland. All that remains of humanity is holed up in one fortified city in the very heart of Terenos. Other pockets of humanity do survive. Not all is lost out there, but Holdfast is in the strongest position to take the fight back to the Primorva, to drive them from Terenos for good. Holdfast is the player’s stronghold, a place to grow and strengthen, a fortress where they can muster their Heroes and send them out to battle the Primoran hordes. 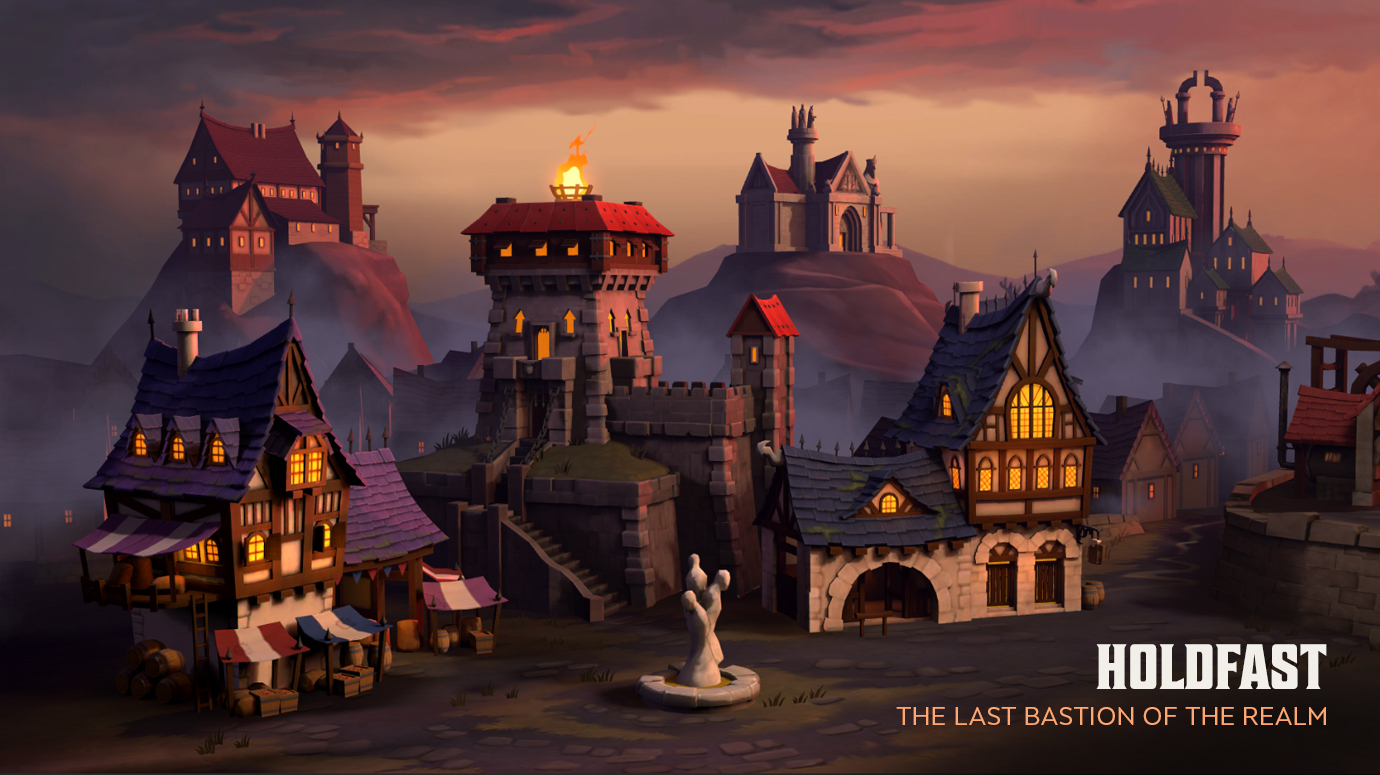